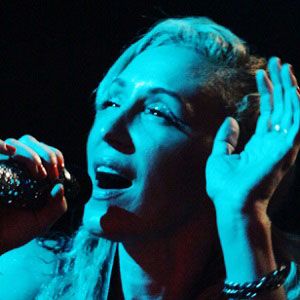 American singer, producer and DJ also known as JES who found fame as a member of the dance groups Guardians of the Earth and Motorcycle. Since turning solo in 2006, she has released hit singles like 2009's "Imagination," which hit #1 on Billboard's Hot Dance Airplay Chart.

She got her start working as an engineer and backup singer for major labels as a teenager.

Her club hit with Motorcycle, "As the Rush Comes," won the Best Progressive/Trance award at the Winter Music Conference in 2004.

Jes Brieden Is A Member Of