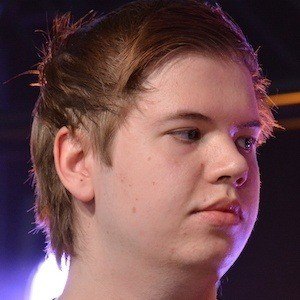 He broke into competitive gaming in 2013 and by 2014 was placing at international competitions.

He earned a prize of $100,000 each at the 2015 ESL One tournaments at Cologne and Katowice for winning first place.

Though Fnatic's main office is in London, he is native to Sweden.

He is joined in Fnatic by fellow Swedish gamer Patrik Lindberg.

Jesper Wecksell Is A Member Of