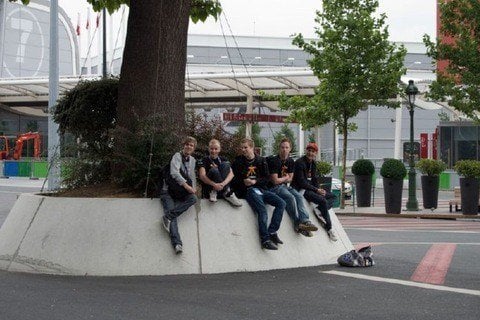 Specializing in Counter-Strike and League of Legends, this eSports organization won the the first ever League of Legends World Championship in 2011 in addition to winning at least three CS:GO Majors.

It was founded by Sam and Anne Mathews. Longtime Fnatic gamer Patrik "cArn" Sättermon became the Chief Gaming Officer in 2012, and Wouter Sleijffers replaced Anne Mathews as CEO in 2015.