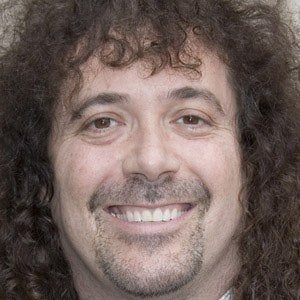 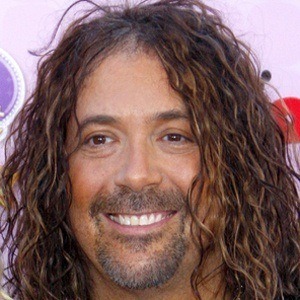 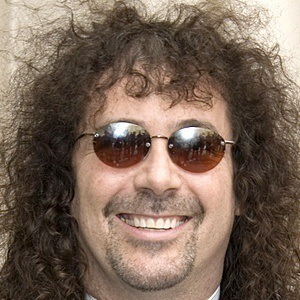 Voice actor who portrayed the character Wakko Warner on the animated show Animaniacs. He voiced multiple characters in the 2015 Disney film Inside Out and also voiced the character Don in the 2012 Disney feature Wreck-It Ralph and Nurse AJ in Pixar's Up.

He used to be a singer in the heavy metal band, Rock Sugar.

He has been the announcer for America's Funniest Home Videos since 1998.

His parents are named Alice and Joe.

He was the voice of Autobot in the Transformer films with Shia LaBeouf.