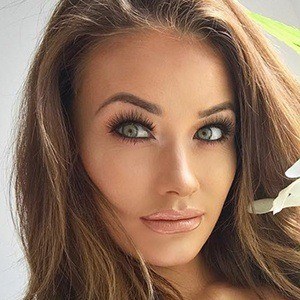 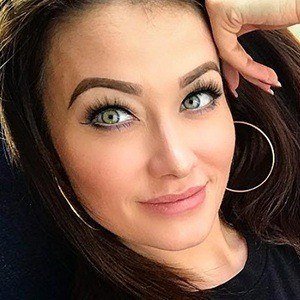 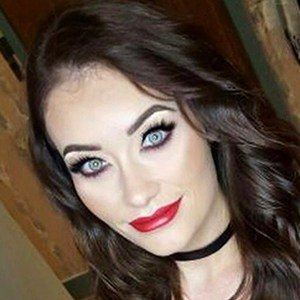 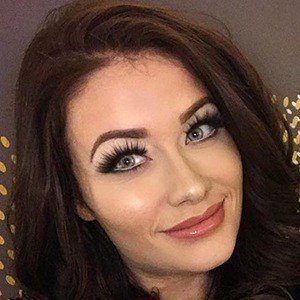 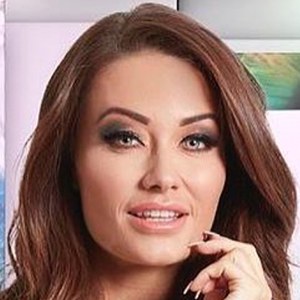 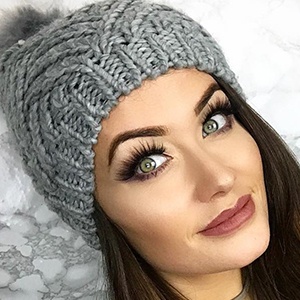 Successful model published in all of the leading men's magazines who won the Miss Tropic Beauty Bikini contest. She has also dabbled in reality television, appearing on The Only Way is Essex, Ex on the Beach and Celebrity Big Brother.

She trained at the Italia Conti Academy of Theatre Arts.

She is also on Sky Sports as an official PDC darts walk-on girl.

She was born in Wandsworth, London, England. She married rugby player Denny Solomona in 2016.

She and Hugh Quarshie were both cast in the film Retribution.

Jess Impiazzi Is A Member Of