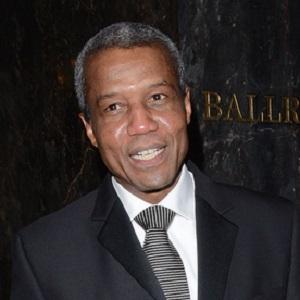 Internationally-acclaimed actor who was best known for his roles as Sunda in Highlander and Captain Panaka in Star Wars Episode I: The Phantom Menace. He began playing Ric Griffin on the long-running BBC medical drama Holby City in 2001.

He briefly pondered pursuing journalism as a career, but settled on acting, eventually becoming a member of the Royal Shakespeare Company.

In 2003, he appeared in Conspiracy of Silence.

He comes from Ghanaian, English, and Dutch roots, and his father, Richard Quarshie, descended from African chiefs.

He appeared in the two-part Doctor Who episode, "Daleks in Manhattan" and "Evolution of the Daleks" in April 2007, during David Tennant's tenure as the 10th doctor.