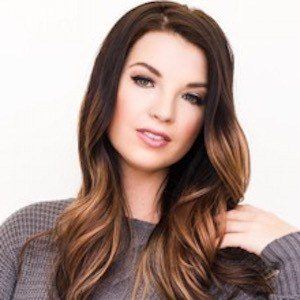 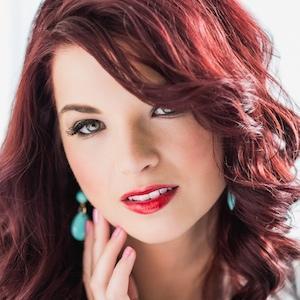 She placed in the top 200 at the 2008 Canadian Idol competition but was unable to compete due to a fight with a severe case of laryngitis.

In 2015, she was nominated for JUNO awards for Country Album of the Year and Breakthrough Artist of the Year.

She was born in Langenburg, Canada. She has a brother named Dylan.

In 2015, she toured Canada alongside Chad Brownlee.

Jess Moskaluke Is A Member Of