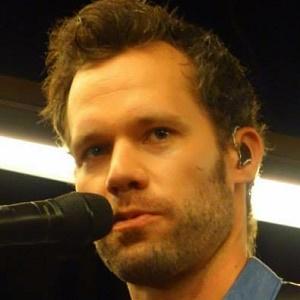 Hockey player-turned-country music singer known for albums like 2012's Love Me or Leave Me. His hockey career was cut short by a series of nagging injuries.

He was a sixth-round draft pick of the NHL's Vancouver Canucks in 2003.

His album Love Me or Leave Me was nominated for the Juno Award for Country Album of the Year in 2013.

He lost the 2013 Juno Award for Country Album of the Year to Johnny Reid, whose album Fire It Up took the prize.

Chad Brownlee Is A Member Of