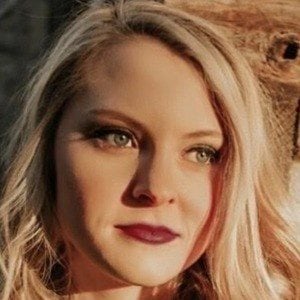 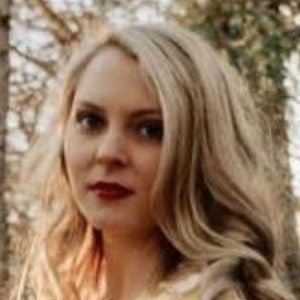 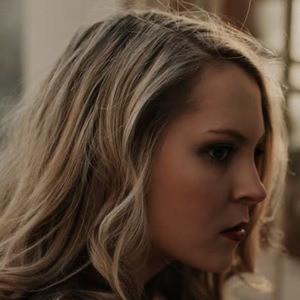 Country music singer and guitarist who has built a fan base through singles like "Do You Feel It Too?," "That’s Me" and "Why?" She is also a model who has been featured on the cover of Lighthouse Point Magazine.

She grew in South Florida and moved to Nashville, Tennessee to pursue a career in music.

She has participated in Tunes-for-Tots, which aims to raise money for the charitable Make-A-Wish Foundation.

She has an older sister named Kayla.

She has opened for country music legend John Anderson.

Jess Taylor Is A Member Of