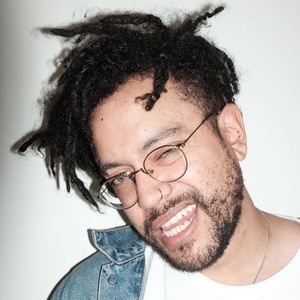 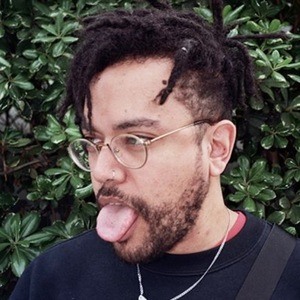 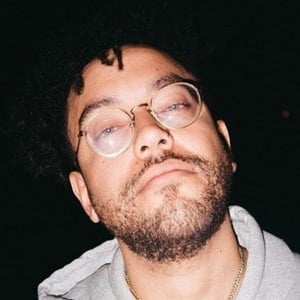 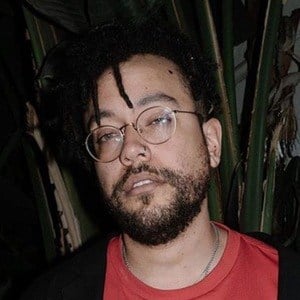 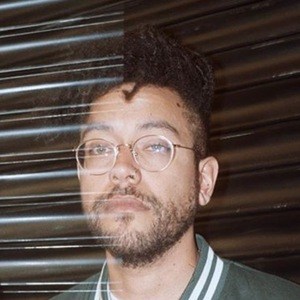 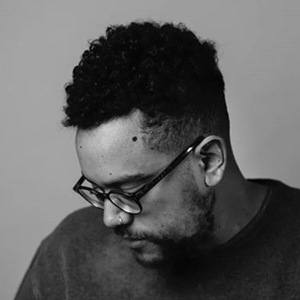 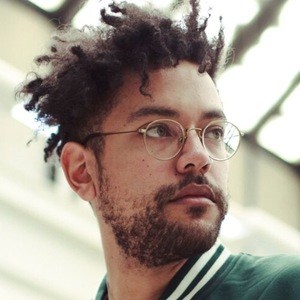 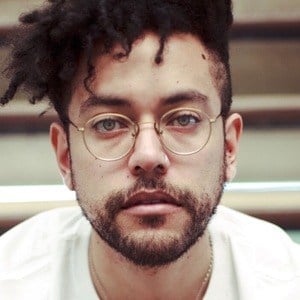 R&B singer who signed onto Finesse Records and performed at Festival NRMAL in 2017. He has over 100,000 followers on his Instagram account.

His 2016 EP BAEZ was originally in English before he changed it all to Spanish.

He has a band called Easy Easy. He released the song "Decile" in April 2016.

He was pictured with singer J Balvin on Instagram in March 2017.

Jesse Báez Is A Member Of