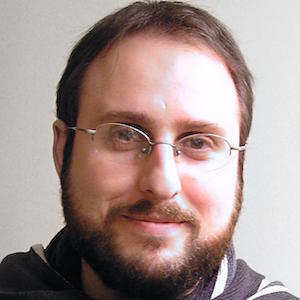 American poet, journalist, editor, and literary critic who published a 2011 collection entitled Northerners and 2009 work called The Suburban Ecstasies. He received both the Akron Poetry Prize and the Green Rose Prize.

He studied at Dartmouth College, the Iowa Writers' Workshop, and Harvard Law School before beginning a Ph.D. in English at the University of Wisconsin-Madison.

He was born in Concord, Massachusetts. He later lived in New Hampshire, Iowa, and Wisconsin.

His work was selected for the 2008 Best New Poets anthology, a publication edited by Mark Strand .

Seth Abramson Is A Member Of