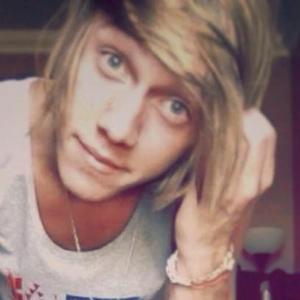 Singer and guitarist in the all-brother quartet known as The Boyle Brothers alongside his siblings, Jeffrey, Jacob, and Jared. He is known by the nickname Stitch.

He first performed with his brothers as The Boyle Brothers in front of a live audience for a talent show.

He and his brothers turned an extra bedroom in their home into a studio to produce music and create videos for YouTube.

He is from Mannford, Oklahoma. His brother Jared is his twin.

Jesse Boyle Is A Member Of