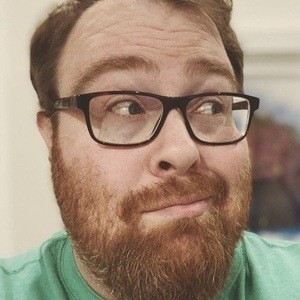 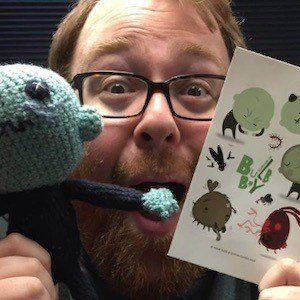 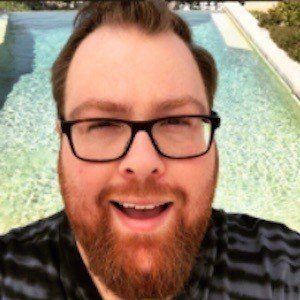 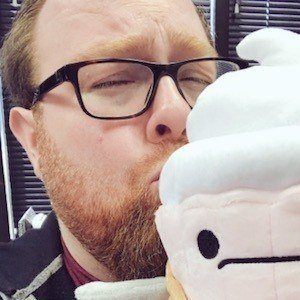 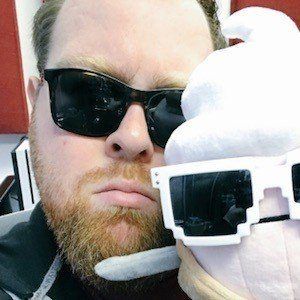 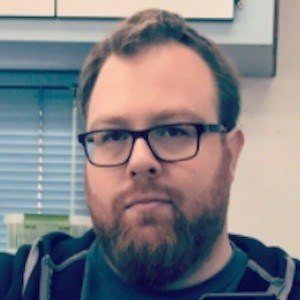 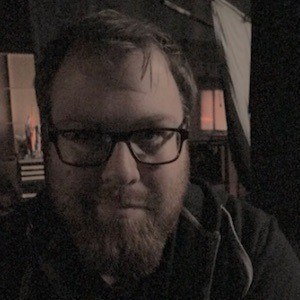 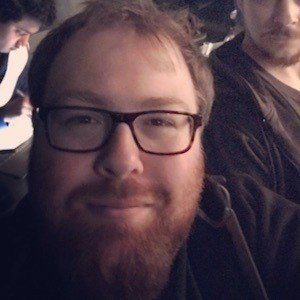 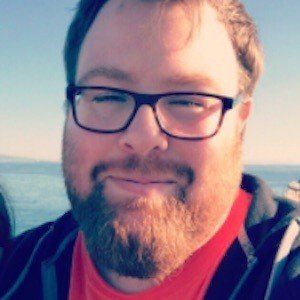 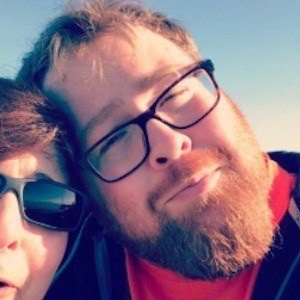 He considered himself "the biggest of all nerds" before and after creating his YouTube channel.

An enormously popular video of his is titled "The Eye of the Creeper - Minecraft Music Video."

He was born in Ohio and studied at SUNY Buffalo in New York. His parents often appear in Q&A videos on his channel.

He has posted photos with actors Janet Varney and Enver Gjokaj on his Instagram.

Jesse Cox Is A Member Of