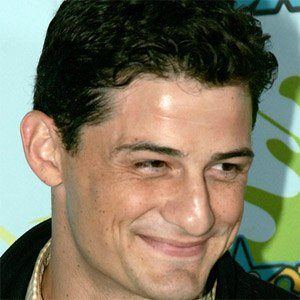 American actor who played the role of Victor in the science fiction television series Dollhouse and made a cameo appearance in the 2012 film The Avengers.

He graduated from New York University's Graduate Acting Program at the Tisch School of the Arts with an MFA.

He was a semi-finalist for Tisch's Vilar Global Fellows Program while attending New York University.

He was born to an Albanian father and American mother. He has an older brother, Bekim, and an identical twin brother, Demir.

He co-starred with Kevin Bacon in the 2009 film Taking Chance.

Enver Gjokaj Is A Member Of