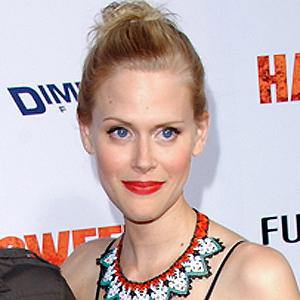 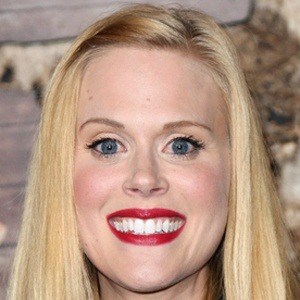 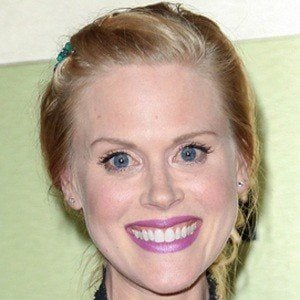 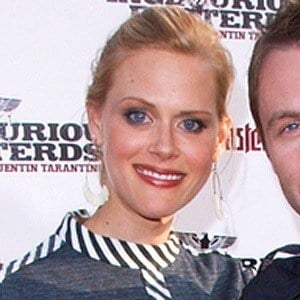 Television and film actress who provided the voice of Korra in Nickelodeon's The Legend of Korra.

She graduated with a degree in theater, but briefly worked in interior design.

She has had film roles in Drillbit Taylor, Judy Moody and the Not Bummer Summer and Catwoman.

She was in a seven-year relationship with Chris Hardwick.

She had a supporting role with Jennette McCurdy in the 2011 TV movie Best Player.

Janet Varney Is A Member Of