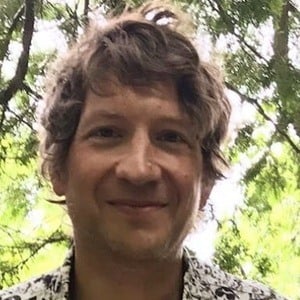 Freelance illustrator who created an art project documenting every day of the Trump administration called The Daily Don. It was posted on Instagram and Facebook, and the former of the networks earned more than 200,000 followers.

He made a satirical cartoon of the day of Trump's first White House press conference and never stopped making them from that day on.

A book version of The Daily Don series that was subtitled as "All the News That Fits into Tiny, Tiny Hands" was published by Simon and Schuster.

He has a son and reisded in the mountains of Western Massachusetts.

He has featured quotes from historical or literary sources for his cartoons, including one from Oscar Wilde that read "She can talk brilliantly upon any subject provided she knows nothing about it."

Jesse Duquette Is A Member Of