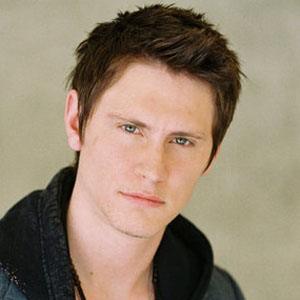 He played one of his first roles as J.R. Miller in the television series The Pretender from 1998 until 1999.

He voiced the character of Duncan Rosenblatt in the film Firebreather.

He grew up with family in Seguin, Texas.

He guest-starred as Trent Stone alongside Miley Cyrus in the series Hannah Montana.

Jesse Head Is A Member Of