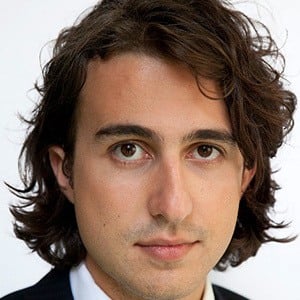 He studied social work at the Avans University of Applied Sciences between 2006-2009.

He was nominated as a European Young Leader in 2018 for his political engagement. He was elected to the Social Economic Council in 2009 at age 23, and became the then-youngest ever sitting member.

He and his wife Jolein have three sons together.

He served in the Netherlands' House of Representatives during Mark Rutte's tenure as Prime Minister.

Jesse Klaver Is A Member Of