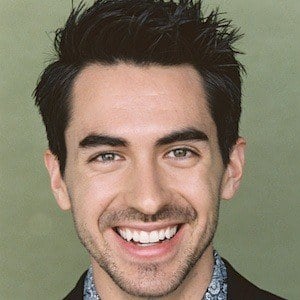 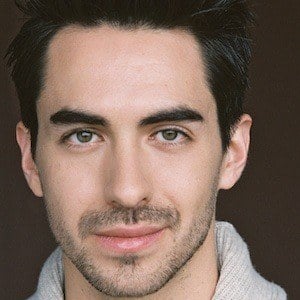 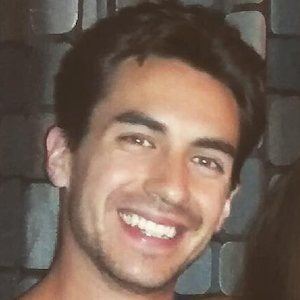 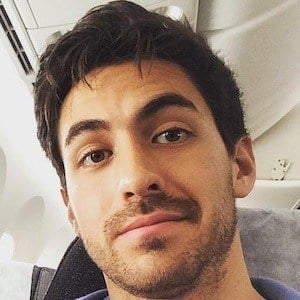 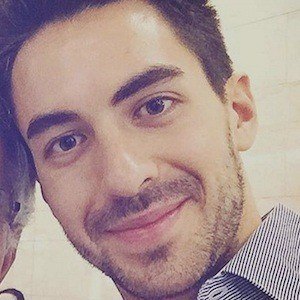 American actor, singer and YouTuber who has scored viral hits with his songs "I'm Not Gay" and "Santa Claus is Coming With Guns." As an actor, he is known for his recurring roles on shows like Algorhythm and The Girl's Guide to Depravity.

He has starred in stage plays like Saturday’s Voyeur and Romeo and Juliet.

He has dated Maddie McGuire.

He co-starred with Kirk Barker on The Girl's Guide to Depravity.

Jesse Pepe Is A Member Of