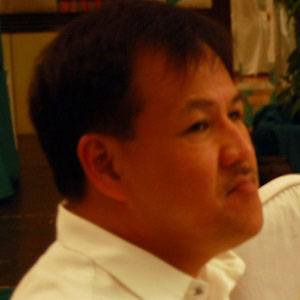 After serving for nearly a decade as Mayor of Naga City, this Philippine Liberal Party politician was appointed Secretary of his country's Department of the Interior and Local Government.

He was the 2000 recipient of the prestigious Ramon Magsaysay Government Service Award.

His marriage to fellow Liberal Party politician Leni Robredo lasted from 1987 until his death in 2012. Tragically, he was killed in an air disaster while en route to attend a competitive swimming event in which one of his three daughters was a participant.

Robredo served as Secretary of the Department of the Interior and Local Government under the Philippine presidential administration of Noynoy Aquino (Benigno Aquino III).

Jesse Robredo Is A Member Of