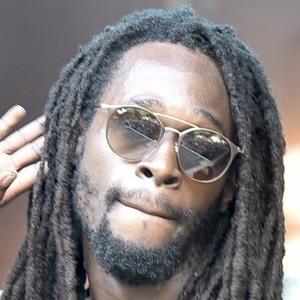 Reggae singer known for singles like "Modern Day Judas" and "Preying on the Weak," he was named JARIA Breakthrough Artist of the Year. He's gained significant popularity on Instagram with more than 200,000 followers.

Throughout his youth he partnered with a number of friends to create music, long before he began working towards a debut album.

His single "Royally Speaking" was featured on Major Lazer's SoundCloud, earning him more than 800,000 listens.

He was born Jesse David Leroi Grey in St. James, Jamaica before later moving with his parents and brother to Kingston.

In July 2015, he posted a photo on Instagram featuring soccer player Daniel Sturridge.

Jesse Royal Is A Member Of