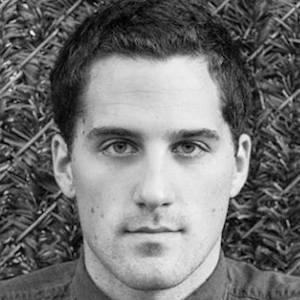 Singer and songwriter who is known for his solo career. He gained widespread renown for his song "We Can," which was released in February 2013.

He released his first single to his SoundCloud account, "Bleecker and 6th," in July 2011. He then released his 3 song EP, Aiming for Honesty, later that same month.

He has released the singles "Whiskey On Ice," "Carry On" and "Fearless" to his eponymous SoundCloud page as part of his Thoughts I've Never Heard Before, Part 2 EP. He then released the single "This Is Why I Need You" in December 2015.

He has played alongside Ellis Paul while touring the US.

Jesse Ruben Is A Member Of