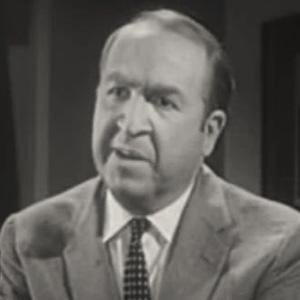 Actor who played the Maytag repairman in TV commercials and provided his voice for Stan Freberg Presents The United States of America: Volume One The Early Years.

He was briefly employed as a lingerie and beauty supplies seller.

He voiced characters in Inspector Gadget, Garfield and Friends and Jonny Quest.

He married Celia Cohn in 1942 and he had two daughters named Carole and Janet.

In the 1960s, he appeared on American TV sitcom, The Dick Van Dyke Show, created by Carl Reiner.

Jesse White Is A Member Of