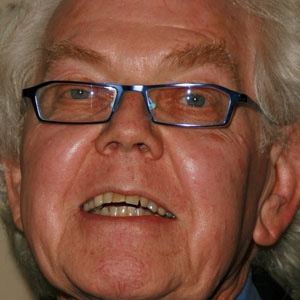 He graduated from Alhambra High School and began work as a voice actor.

He provided the voice of Sam, the orange cat paired with Sylvester in the Academy Award-nominated short Mouse and Garden, which was released in 1960.

He was known for his impression of Elvis Presley.

Stan Freberg Is A Member Of