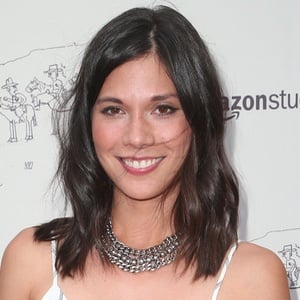 Actress who is famous for her roles spanning both TV and film. She has gained particular popularity for appearing as the recurring character Caroline Lee in The Lizzie Bennet Diaries between 2012-2013, and in its spin-off Emma Approved in 2014.

She earned her BFA from NYU's Tisch School of the Arts. She began her acting career doing theater as a member of the Ensemble Studio Theatre.

She moved to Los Angeles after she was cast in M Night Shyamalan's 2010 film The Last Airbender. She appeared as a nurse in a 2016 episode of The Mindy Project.

She was originally born and raised in Burnsville, Minnesota.

She appeared in the 2011 film Just Go With It alongside Adam Sandler.

Jessica Jade Andres Is A Member Of