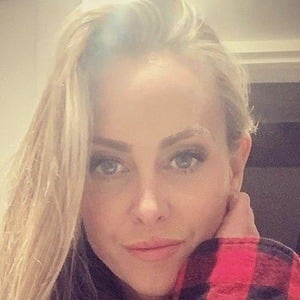 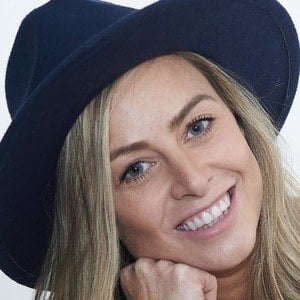 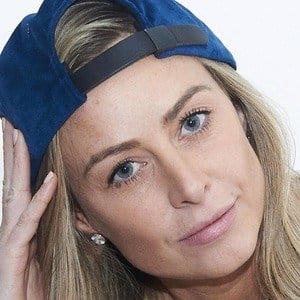 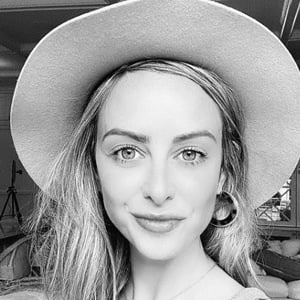 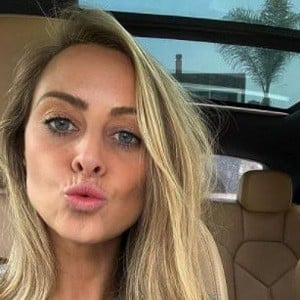 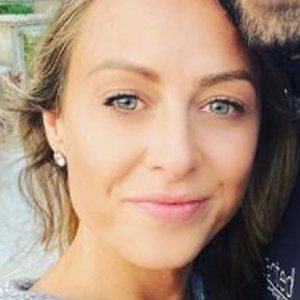 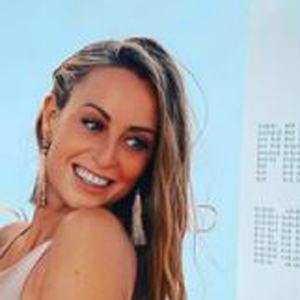 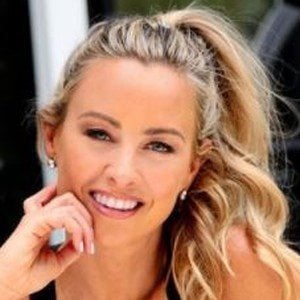 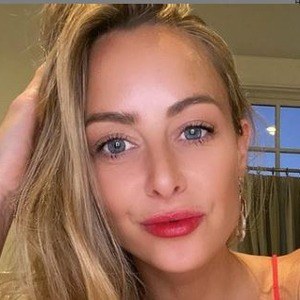 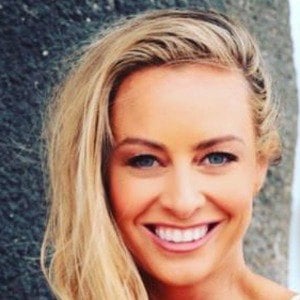 American reality star who is best known for having appeared on the first season of Netflix's popular reality series Love Is Blind. She also has a popular Instagram account featuring lifestyle, fashion, and travel-related content.

She first appeared on national television in 2020.

She is a self-proclaimed tech aficionado. She is also a diehard fan of all things Chicago sports. She has also amassed over 550,000 followers to her Instagram feed.

She has a golden retriever named Payton.

She is a popular American reality star akin to Georgia Toffolo.

Jessica Batten Is A Member Of