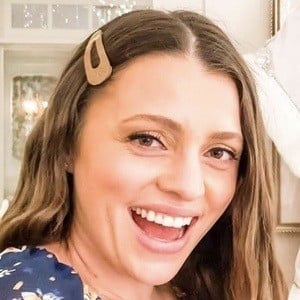 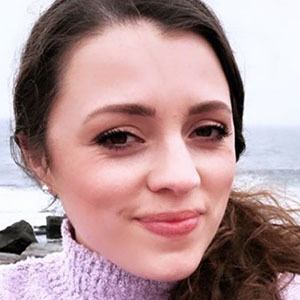 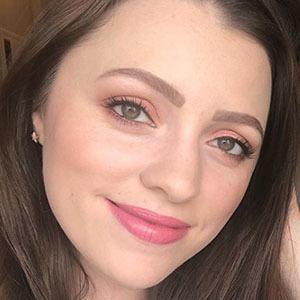 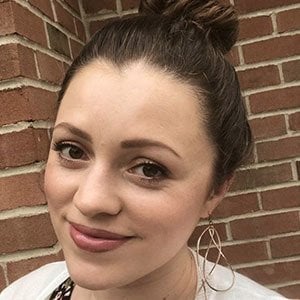 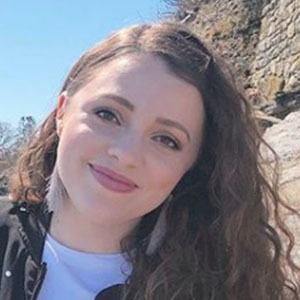 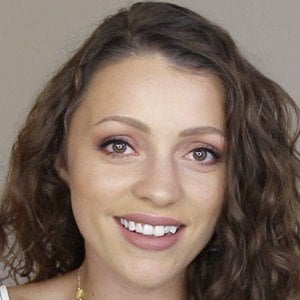 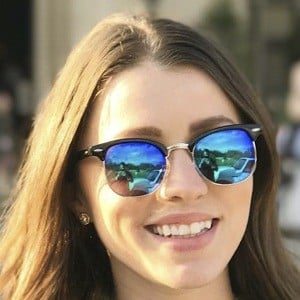 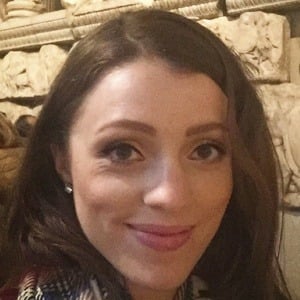 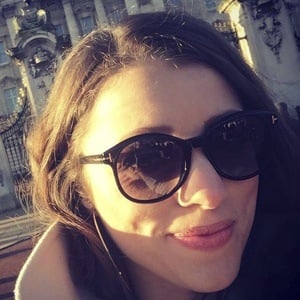 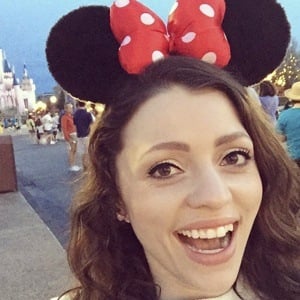 Focusing on makeup reviews, demos, hauls, subscription box unboxings, and more, this beauty YouTuber runs the channel JAMbeauty89. She created the channel on April 7, 2013 because of her love of makeup.

She studied musical theatre for two and a half years at Roosevelt University in Chicago, Illinois before moving back home to Indiana to study elementary education. She earned her bachelor's degree in elementary education from IUPUI with a minor in music in 2014 before becoming a 5th grade teacher.

Her love for makeup began when learning to do different styles for theater shows and was enhanced when taking a stage makeup course in college.

She was born Jessica Murphy as the second youngest of six kids to parents Don and Janice Murphy. In June 2015, she married Tyler Braun of the Youtube channel TylerTravelsTV. They welcomed a daughter named Gigi in July 2018.

She is an Indiana-born YouTuber with a focus on beauty, like Taylor Terminate.

Jessica Braun Is A Member Of