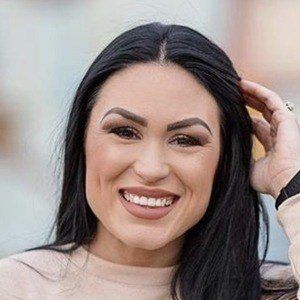 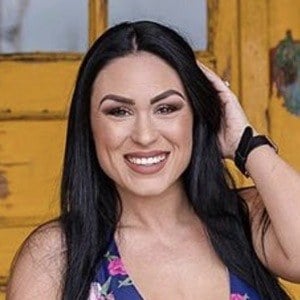 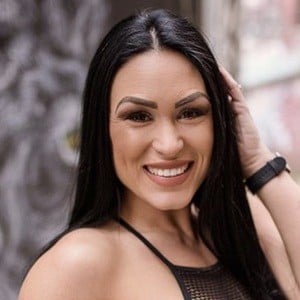 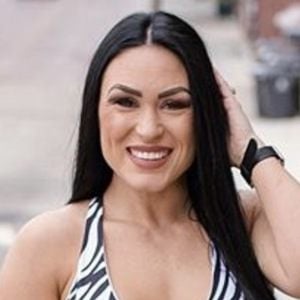 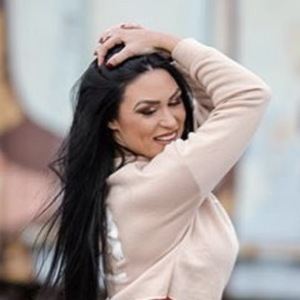 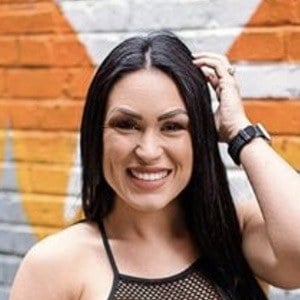 Dance fitness instructor who created the YouTube channel Dance Fitness with Jessica, which has accumulated more than 950,000 subscribers.

She aspired to be a professional dancer who would appear in music videos and in film. She thought her dancing career would be over after a couple of pregnancies, but after taking some zumba classes, she became inspired to get her fitness certification.

A local Knoxville newspaper named her class as the "Best Fitness Class" in the area which led to a huge boom in attendance.

She was born and raised in Knoxville, Tennessee. She had three children by the age of 24. Her grandmother played a major part in bringing jazzercise to the west coast of the US.

Jessica Bass Byge Is A Member Of