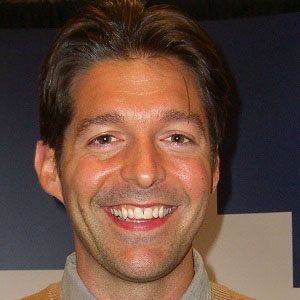 Known for co-hosting the first season of American Ninja Warrior and for appearing on such G4 Network and MTV programs as, respectively, X-Play and Real World/Road Rules Challenge, this popular television personality also produced web videos for DC Comics.

Early in his career, he worked for the MTV programs G-Hole and Road Rules.

In 2013, he hosted an Xbox Live event for Microsoft.

He was raised in Scott, Louisiana. His marriage to fellow G4 Network host Jessica Chobot resulted in a son named Emerson.

He and Alison Haislip co-hosted American Ninja Warrior during the show's 2009-2010 season.

Blair Herter Is A Member Of