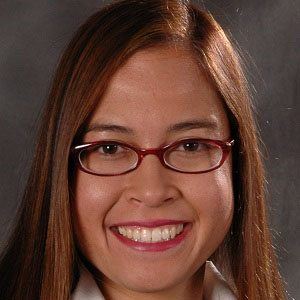 She previously used prosthetic arms but quit using them altogether at age fourteen.

She is the subject of the inspirational documentary Rightfooted, A Documentary Film About Jessica Cox.

She has been married to Patrick Chamberlain.

She and artist Alison Lapper are two people who managed to find success despite being born without arms.

Jessica Cox Is A Member Of