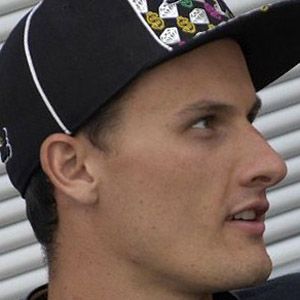 While studying economics at the University of Western Ontario, he earned the 2004 North American Collegiate Aerobatic Championship title.

He received his pilot's license before securing his driver's license.

He was born in Ontario, Canada, to Dave and Margaret McLeod.

He and Patty Wagstaff both had careers as champion aerobatic pilots.

Pete McLeod Is A Member Of