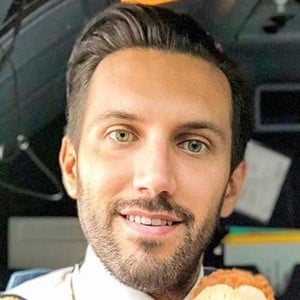 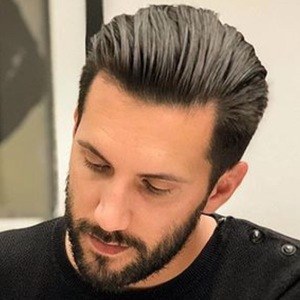 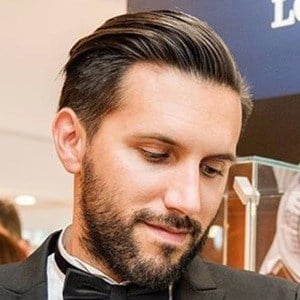 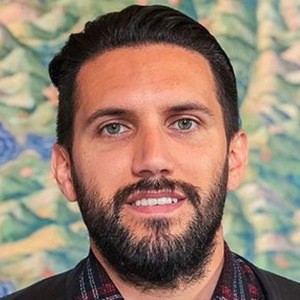 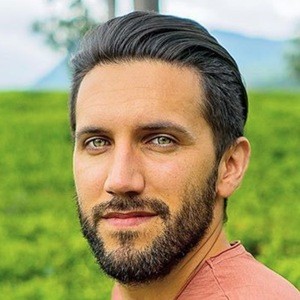 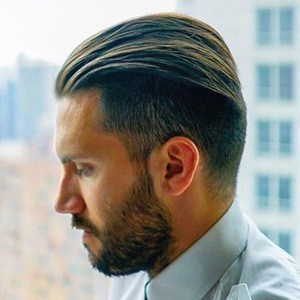 Pilot who doubles as a director and digital content creator. He rose to fame on Instagram by sharing stunning photos and videos from his work as a commercial pilot for Air France. He has over 280,000 followers on Instagram and over 40,000 subscribers.

He's been based in Paris.

His most popular videos are of his takeoffs and landings with the most watched nabbing over 300,000 views.

While he's yet to reveal if he's seeing anyone romantically, he does have a large group of friends that are often featured in his travel posts.

Pilot Molly and Hank Cain are also pilots who've risen to fame on Instagram by sharing aerial photos and other content relating to flying.

Guillaume Laffon Is A Member Of