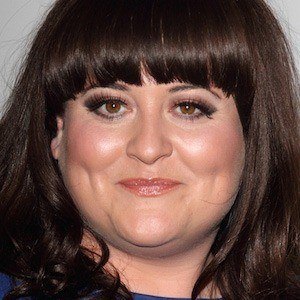 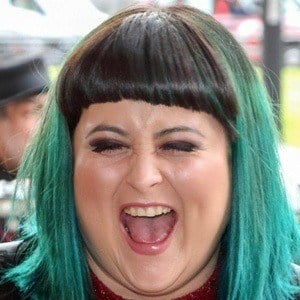 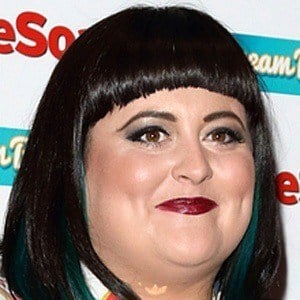 British actress who began playing the role of Tegan Lomax in Hollyoaks in 2013.

She was featured in a couple of episodes of EastEnders and an episode of Doctors in 2011.

Her television stardom led to a large social media presence with more than 80,000 Twitter followers and over 200,000 Instagram followers.

She is from Liverpool, England.

She and Alex Fletcher are featured in a story line together on Hollyoaks.

Jessica Ellis Is A Member Of