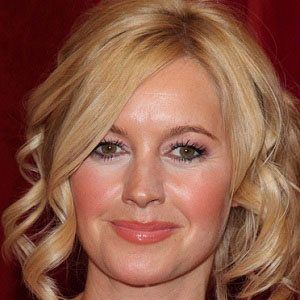 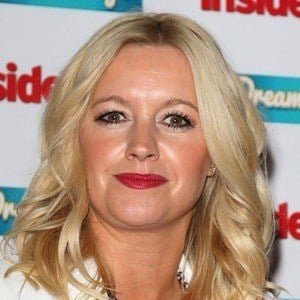 British actress known for her roles as Diane O'Connor on the soap opera Hollyoaks and as Jacqui Dixon on Brookside. She is also notable for her guest hosting work on the television programs Why Don't You? and Loose Women.

She made her Brookside debut in a 1990 episode titled "Noise Polluters."

She was featured in a 2010 episode of the BBC culinary reality series Celebrity Masterchef.

She married fellow actor Neil Davies in 2003. The couple has a daughter named Yasmin.

She and fellow soap opera actress Malandra Burrows were both born in Liverpool, England.

Alex Fletcher Is A Member Of