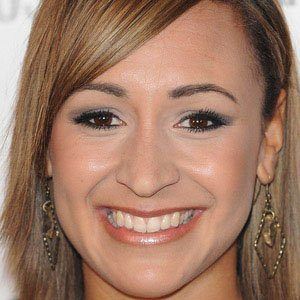 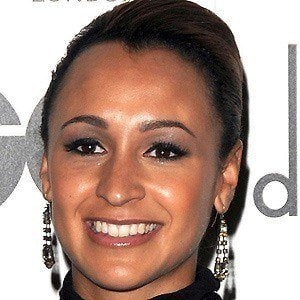 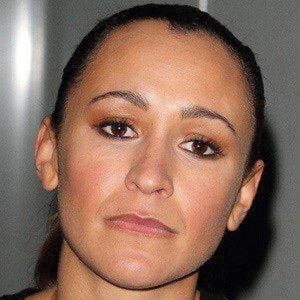 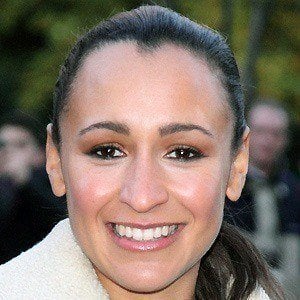 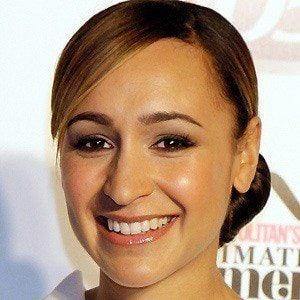 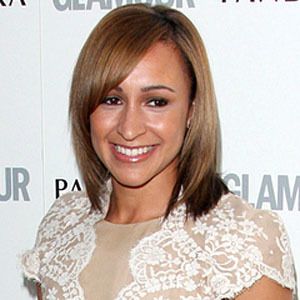 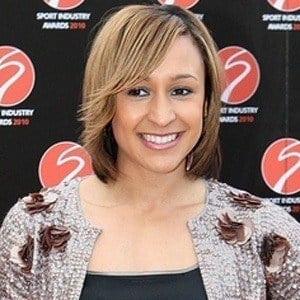 She won the Heptathlon gold medal in the 2012 London Olympics and broke the British national record for the high jump and the 100 meter hurdles.

In high school, her mother performed the high jump and her father was a sprinter. She has a younger sister named Carmel. In 2013, she married Andy Hill.

She posted a photo with Shelly-Ann Fraser-Pryce, another world champion athlete.

Jessica Ennis-Hill Is A Member Of