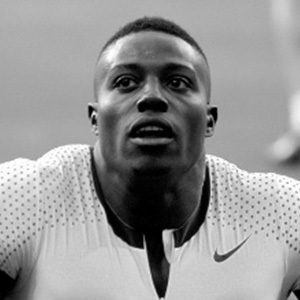 He won his first major medal, a silver, at the 2004 Commonwealth Youth Games in the 100 meter sprint. He later won gold in the same event at the 2006 World Youth Championships.

He was named BBC's Young Sports Personality of the Year in 2005. He won gold in the 4x100 meter relay at the 2018 Commonwealth Games.

His parents are of Ghanian descent.

He and Richard Kilty competed as teammates on England's gold medal-winning 4x100 meter relay team at the 2018 Commonwealth Games.

Harry Aikines-Aryeetey Is A Member Of