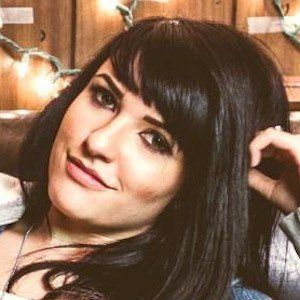 Singer and songwriter who was featured on the Sleeping With Sirens song "Don't You Ever Forget About Me" from the band's acoustic EP If You Were A Movie This Would Be Your Soundtrack. She began singing in a group called paper|cities.

She was discovered by Kellin Quinn after Quinn saw her cover of "With Ears to See and Eyes to Hear."

She was previously the vocalist for the pop/rock band Madria and the post-hardcore group The Atlantic.

She was featured in a blog post by BryanStars in October of 2012.

Jessica Ess Is A Member Of