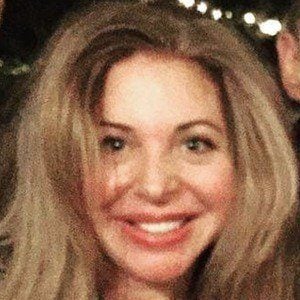 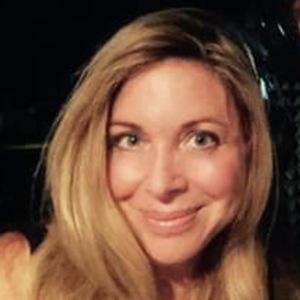 Voice acting since the age of 15, she has provided her voice for such productions as Akira, Space Chimps, Tales from Earthsea, and numerous others.

She graduated with her Bachelor of Arts in Communications, Italian, and Sociology from UC Santa Barbara. She went to do her Masters at a school in New York but was sidetracked by her voice-over career, opting instead to go back to Ryokan College to get her Masters in Counseling Psychology.

She took the bus to Hollywood for voice acting classes. She was a radio jockey and news anchor but loved the voice-over business more.

She was born in Santa Monica and raised in Los Angeles, California and went to public school at Bellagio Road Elementary, Paul Revere Junior High and Palisades High School. She married Grant George.

Both she and Andy Samberg provided their respective voices for the film Space Chimps.

Jessica Gee Is A Member Of