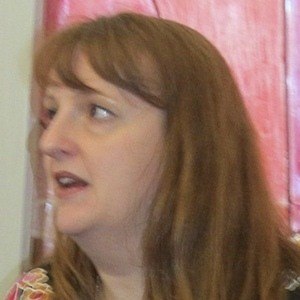 American children's author best known for her The Princesses of Westfalin series and her Dragon Slippers series.

She won the 2007 Whitney Award for her book Dragon Slippers and was also nominated for the 2008 and 2009 Whitney Awards.

She has been a practicing member of the Church of Latter Day Saints.

Jessica Day George Is A Member Of