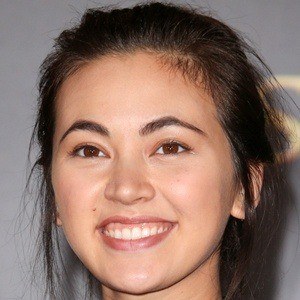 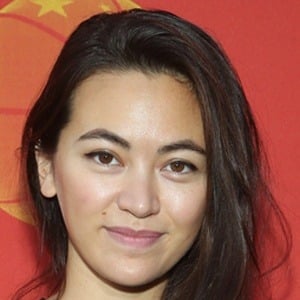 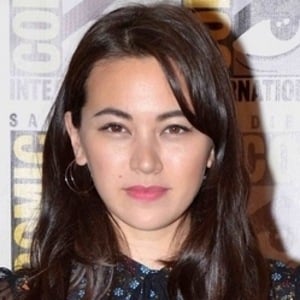 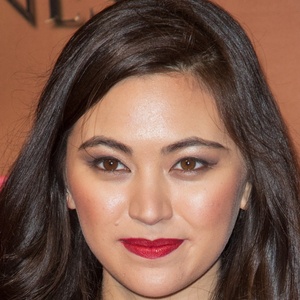 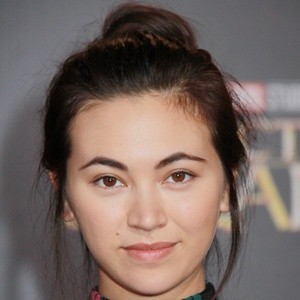 English actress who became an international star with her roles on series like Game of Thrones and blockbuster films like Star Wars: The Force Awakens. She is also known to fans of the Marvel Cinematic Universe for her role as Colleen Wing.

She was raised in Surrey, England. She received her acting training from the Redroofs Theatre School and the National Youth Theatre.

Her father is Mark Henwick.

She plays the sister of Keisha Castle-Hughes and Rosabell Laurenti Sellers on Game of Thrones.