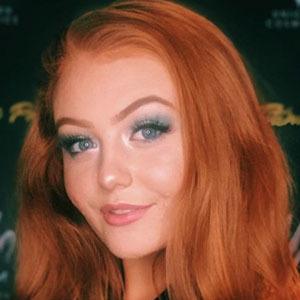 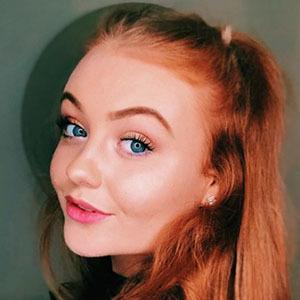 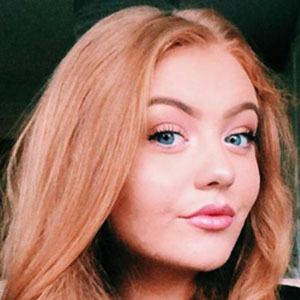 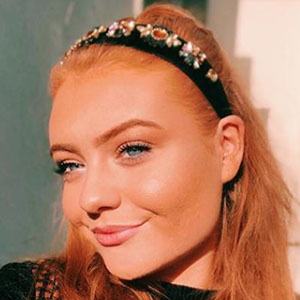 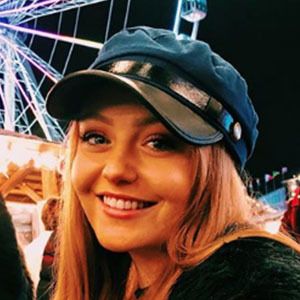 British content creator, also known as Ginger Jess, who became recognized for her TikTok account. Her combination of comedy bits, music clips and informative vlogs have led to her acquiring more than 650,000 fans.

She earned her bachelor's degree in drama from the University of Lincoln.

Her parents' names are Donna and Stephen. She has a brother named Harrison.

She incorporated George Michael and Wham!'s "Last Christmas" into a late 2019 TikTok video.

Jessica Hickey Is A Member Of