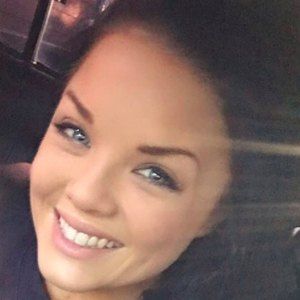 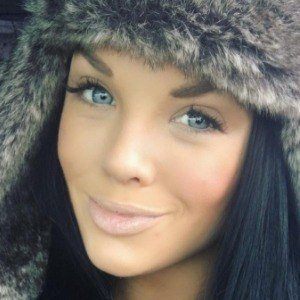 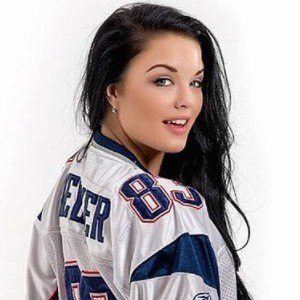 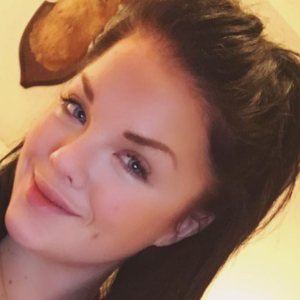 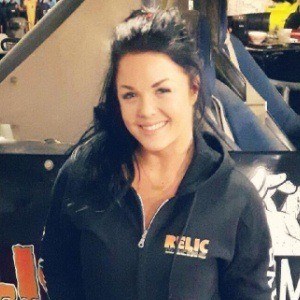 She wore her hair in a mullet when she was a kid.

She has been featured in calendars for Revolution Motorcycle Magazine, Movember Prostate Cancer Awareness and Veteran's Motorcycle Club. She has over 10,000 followers on her jessicakellyofficial Instagram account.

She is from Victoria, British Columbia, Canada.

She was featured in the model For Guys in an issue that featured Tina Louise on the cover.

Jessica Kelly Is A Member Of