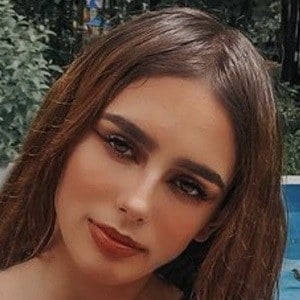 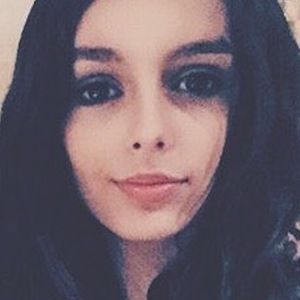 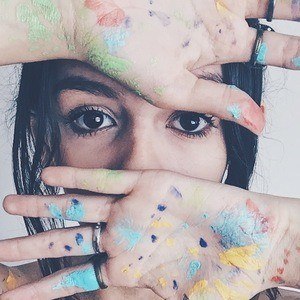 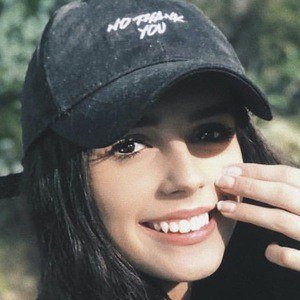 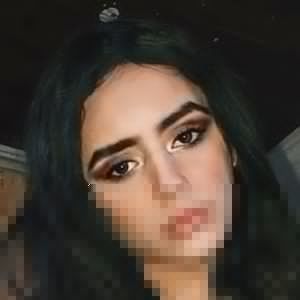 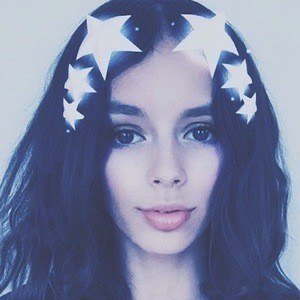 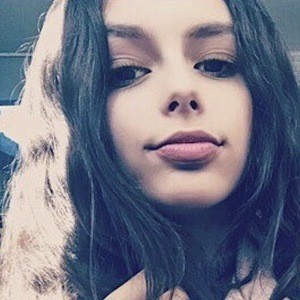 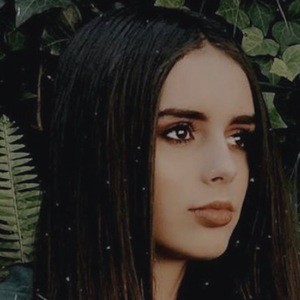 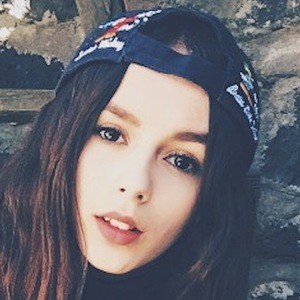 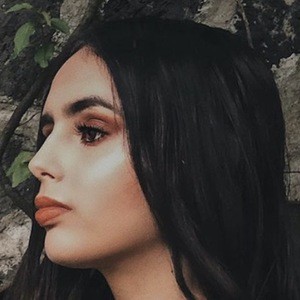 YouTube star who went viral on her self-titled vlogging channel, Jessica Lorc. She's known for her bi-weekly videos on random topics, including most popularly her Expectation vs. Reality series.

She developed a passion for making videos after she began recording videos on her old cell phone. She first started posting videos to YouTube in September 2013.

Her mother is Mexican and her father is German. She was born in the Netherlands and lived for a time in Germany. At the age of five, she moved with her family to Mexico. She briefly ran a cover songs YouTube channel with her cousin.

She posted a YouTube video titled "If Siri Were Selena Gomez."

Jessica Lorc Is A Member Of