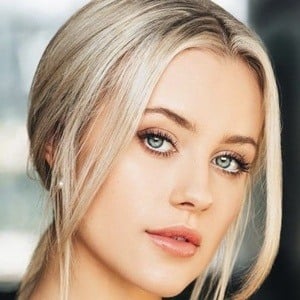 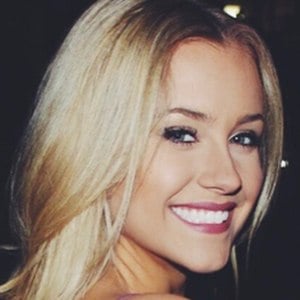 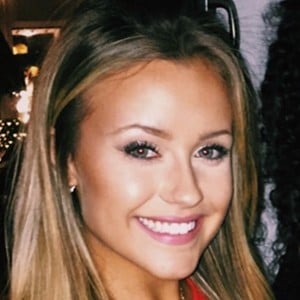 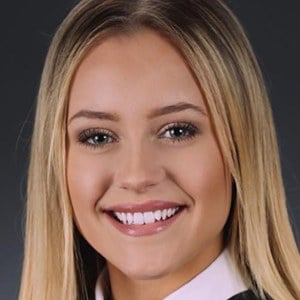 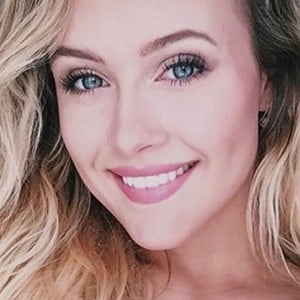 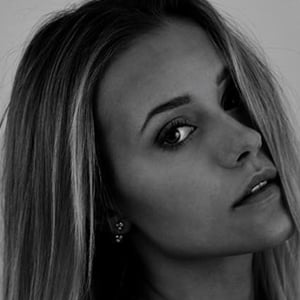 Dancer featured in the role of Lola on the 5th season of The Next Step. She also acted in a TV documentary called Paranormal Witness and a TV movie called Cradle to Grave. In 2018, she began starring as Lena in the film Find Me in Paris.

She kicked off her dance career at the age of 4 when she was put in ballroom dancing classes. She later added ballet, jazz and hip hop to her repertoire.

She would attend Centennial College's School of Communications, Media, Arts and Design.

Born in England, she moved to Canada when she was 6 years old. Her mother was a ballroom dancer, and she has a brother named Daniel.

She and Milaina Robinson were season 5 additions to The Next Step.

Jessica Lord Is A Member Of

The Next Step
Find Me in Paris
22 Year Olds
Dancers