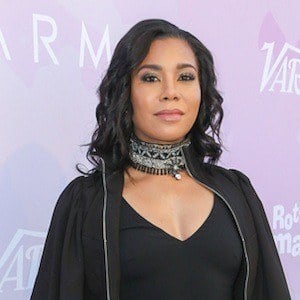 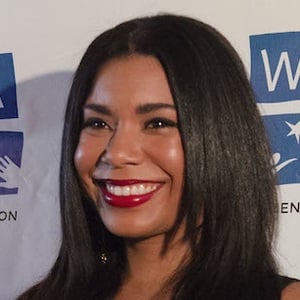 Versatile performer most recognized for starring as Maria Ruiz in the Netflix original series Orange Is the New Black. Additionally, she became the frontwoman of the heavy metal band Alekhine's Gun.

She played the violin while attending New York's High School of Performing Arts.

Her first notable film role was as Angelique Domenguez in 2008's Pride and Glory.

Her parents are from La Romana, Dominican Republic, and immigrated to New York City when they were teenagers. Her parents divorced when she was 6 years old, and she became estranged from her dad. She began a relationship with drummer Tomas Haake in 2013 and the two became engaged.

She is a featured cast member of Orange is the New Black alongside Elizabeth Rodriguez.

Jessica Pimentel Is A Member Of