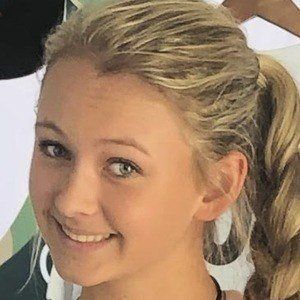 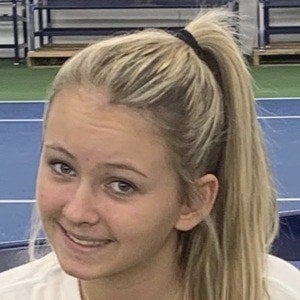 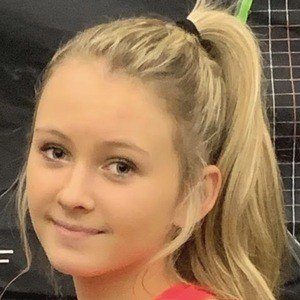 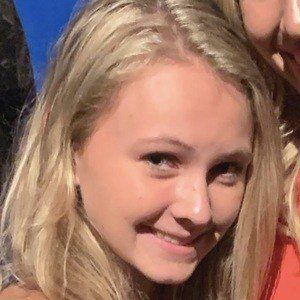 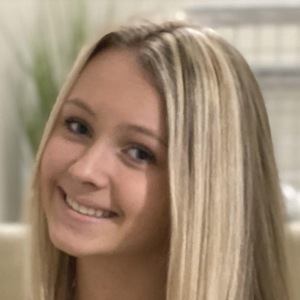 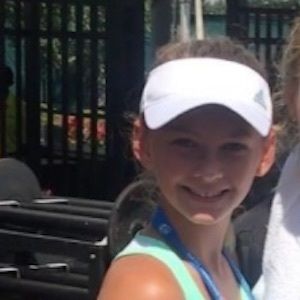 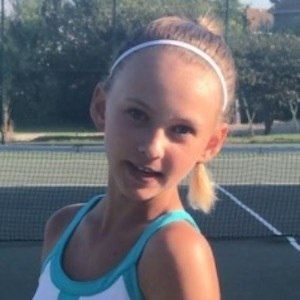 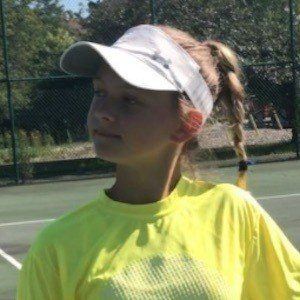 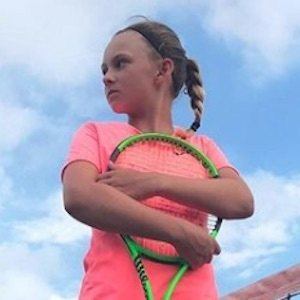 American tennis player who is recognized for having been a USTA Midwest Ambassador. She has also been sponsored by Wilson Tennis, USTA #Playforlife, and #NetGeneration.

She developed an interest in tennis during her childhood.

She once played an exhibition point against tennis champion Venus Williams in front of 18,000 people during BNP Paribas Showdown. She has been a US Open Kidcaster and she did a collaboration with Bape Us x Wilson in the summer of 2019.

In 2016, she posed for a photo with professional tennis player Grigor Dimitrov. She has done work with Maria Sharapova's company Sugarpova.

Jessica Popiol Is A Member Of