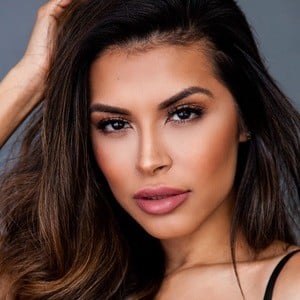 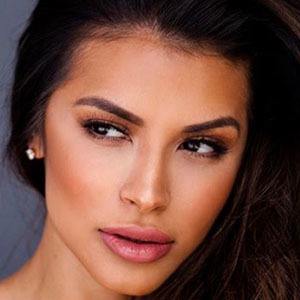 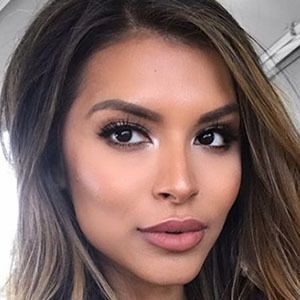 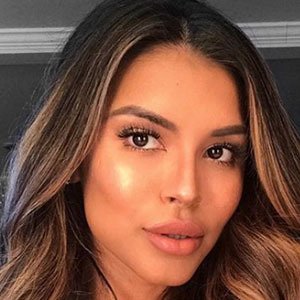 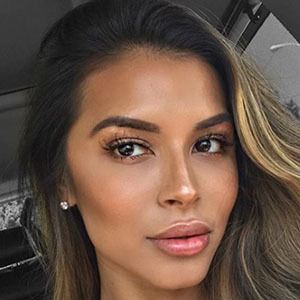 Makeup artist who is widely known for her eponymous YouTube channel. She has gained popularity there for her themed makeup tutorials, as well as personal vlogs showing her life as a single mother.

She earned her MBA from the University of La Verne. She began her YouTube channel on July 30, 2016.

Jessica Quezada Is A Member Of