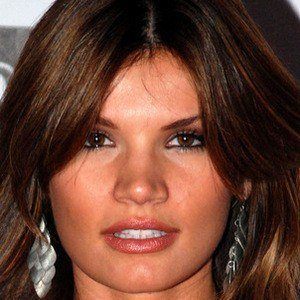 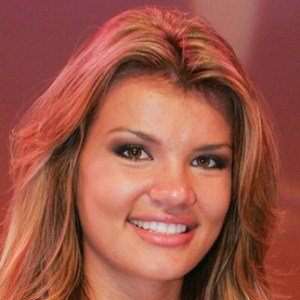 Model who became known after winning Miss Florida USA 2008. She went on to represent her state in the Miss USA 2008 and placed in the top 10. She has been featured in men's magazines such as Maxim, GQ, and FHM. She was chosen as the face of Beach Bunny Swimwear in 2010.

She won the first pageant she had ever entered, the Miss Volusia County USA 2006.

Her career skyrocketed when she entered the Maxim Hot list 100 at number 75 in 2012.

She was born in Connecticut but is of Polish descent. She studied marketing and psychology at Stetson University.

She has done runway for major fashion designers such as Roberto Cavalli and Ed Hardy.

Jessica Rafalowski Is A Member Of