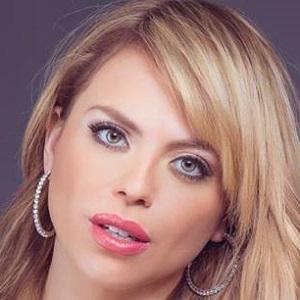 Host of the nationally syndicated TV show The Daily Buzz who has a history as a radio personality as well, including being a mid-day radio personality for CBS 92.5 Maxima in Tampa, Florida and working for both XM radio and CBS radio in Washington DC.

She got her start in radio as a traffic reporter before working for Fox 35 news as their morning news traffic girl.

She was an official spokesperson for Toyota of Orlando and worked as a host of Mambo on the Univision channel. She occasionally has filled in as a weather anchor.

She was raised in a Puerto Rican family in New Jersey before moving to Florida.

Some of her role models include Jennifer Lopez and .

Jessica Reyes Is A Member Of