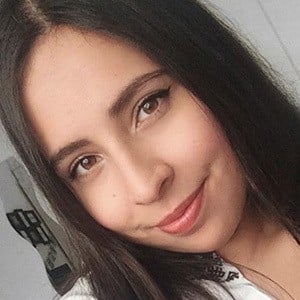 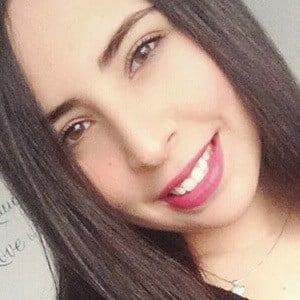 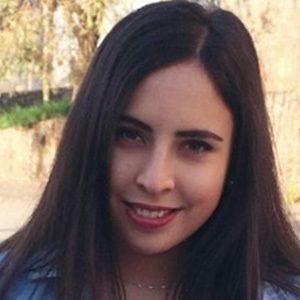 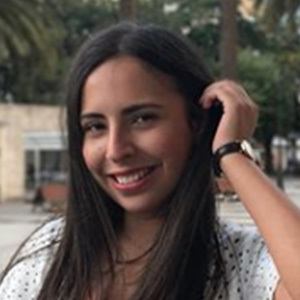 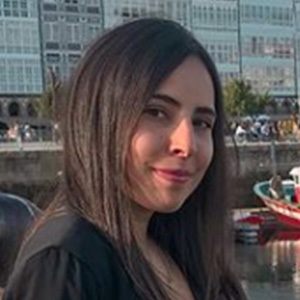 Colombian YouTube star who is famous for her Jess Fearless channel. She has gained massive popularity for her lifestyle vlogging, which has included personal routines, life hacks, beauty and fashion hauls, and diary entries.

She has amassed more than 60,000 subscribers to her YouTube channel. She has also gained popularity to her L0vingYourself blog.

She was originally born and raised in Bogota, Colombia. She began a relationship with Julián Ponce.

She and Ana Vbon are both famous vloggers on YouTube.

Jessica Romero Is A Member Of